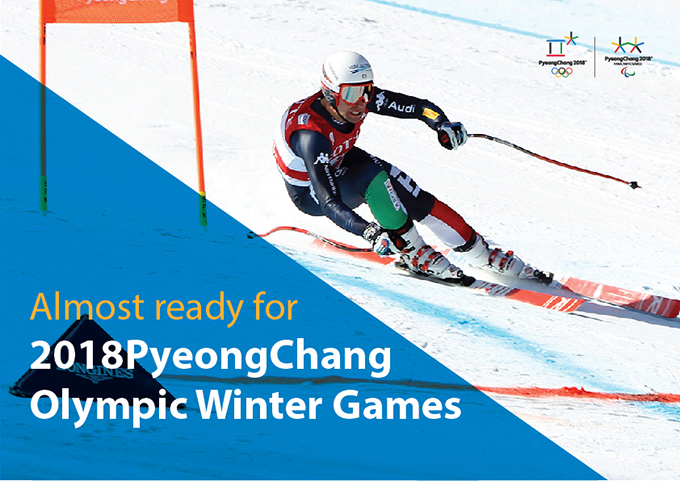 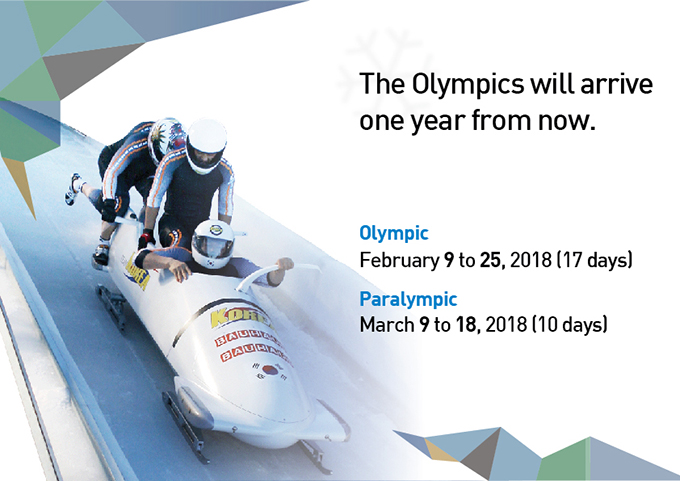 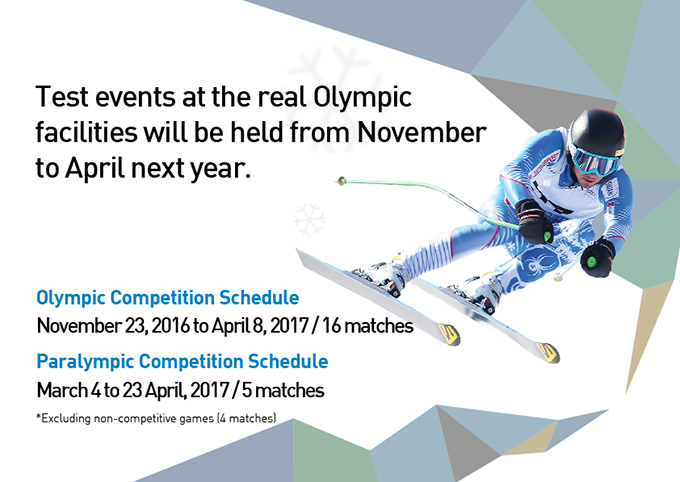 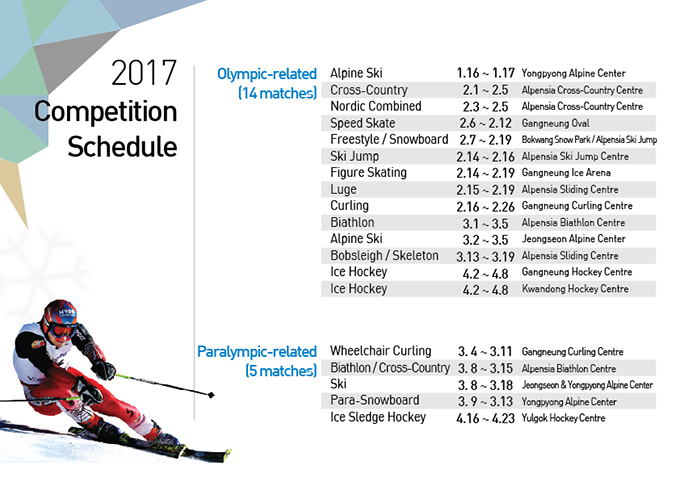 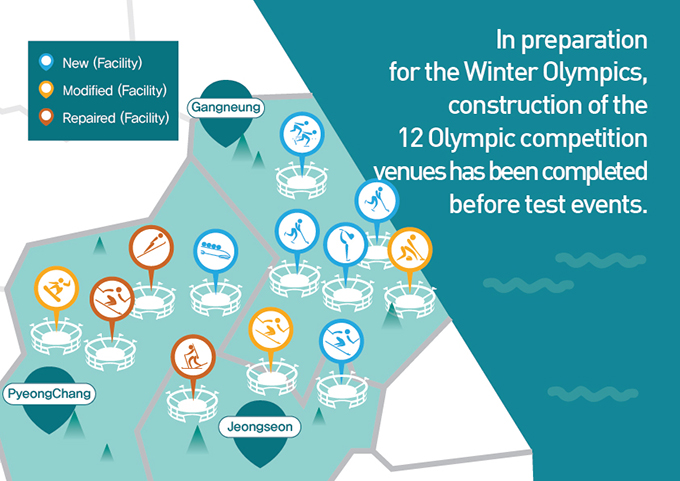 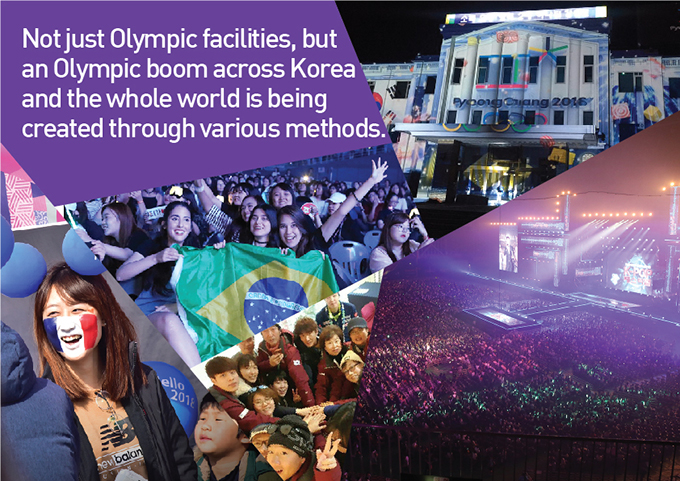 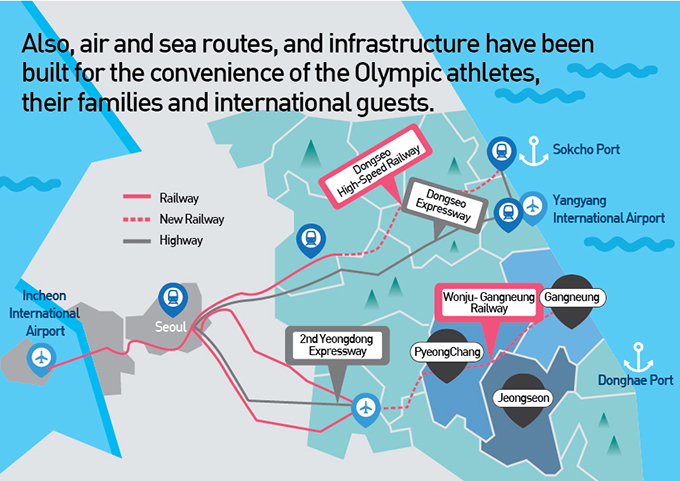 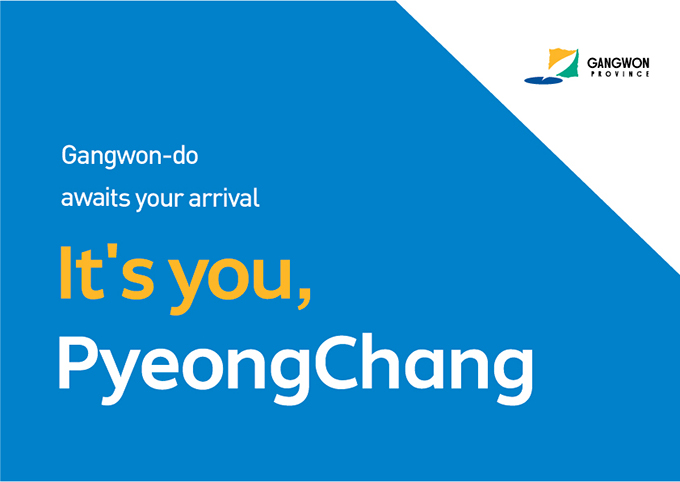 The Olympics will arrive one year from now.

Test events at the real Olympic facilities will be held from November to April next year.

In preparation for the Winter Olympics, construction of the 12 Olympic competition venues has been completed before test events.

Not just Olympic facilities, but an Olympic boom across Korea and the whole world is being created through various methods.
Also, air and sea routes, and infrastructure have been built for the convenience of the Olympic athletes, their families and international guests